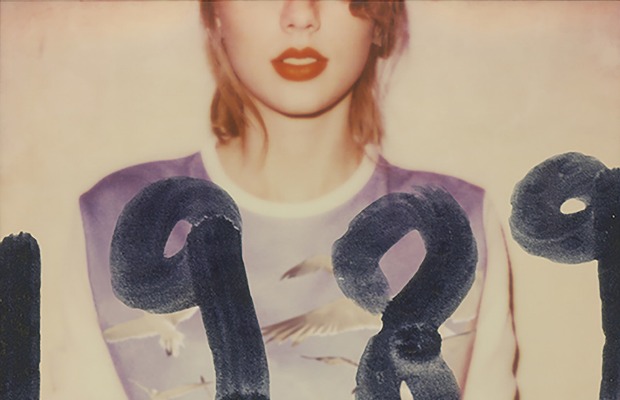 A recent Tumblr post containing an audio rip of Taylor Swift covering Fall Out Boy's “Sugar, We're Going Down” has been making its rounds as of late. Naturally, we went back and dug up a video of Swift's performance of the track, which took place in Chicago on August 9, 2011. Give it a watch below and let us know what you think!

Read more: This is what it sounds like when you combine A Day To Remember and Taylor Swift

A little under two years after Swift covered FOB, Patrick Stump joined her as a surprise guest in New Jersey, where they performed one of the group's more recent hits, “My Songs Know What Did In The Dark.”

Both Fall Out Boy and Swift have reputations for taking part in unlikely musical pairings. In the past, Taylor has collaborated with groups such as Paramore, Jimmy Eat World and Tegan And Sara, while Fall Out Boy taped an episode of CMT Crossroads with the Band Perry.