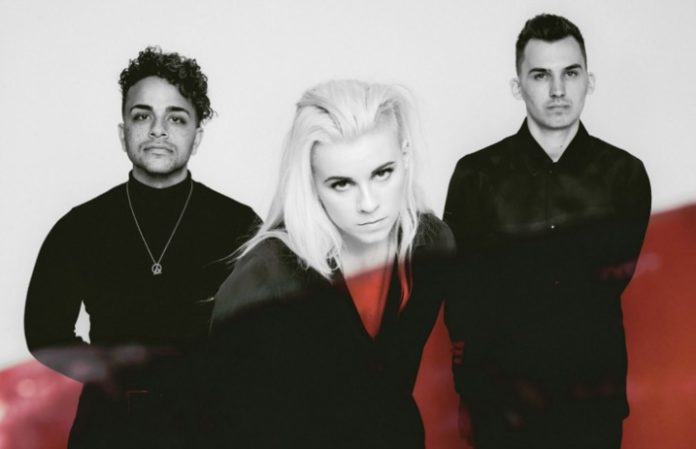 Even if you’re not desert-bound for Coachella, you can still see PVRIS rock the stage from the comfort of your own home—thanks to YouTube.

Read more: Weed may be legal in California, but Coachella still isn’t allowing it

As Billboard explains, this is the eighth year YouTube will be sharing a live broadcast of Coachella, but keep in mind—only Weekend 1 will be able to stream.

You can check out Coachella’s YouTube channel now to see who’ll be playing—and countdown until the festival begins.