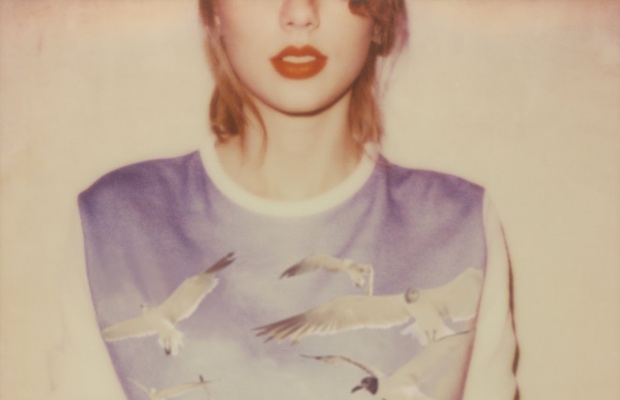 Here’s something for your Friday: A video of Taylor Swift rocking out at a Paramore concert in 2009. According to the video’s description, she was accompanied by her friend and backup singer Liz Huett. The show took place at the Ryman Auditorium in Nashville, Tennessee.

Listen: Here's what it would sound like if Taylor Swift joined Paramore

It’s no secret that Swift and Williams are friends. In 2015, there was this video of Swift, Williams and Chris Carrabba singing a Dashboard Confessional song together. Swift also featured Williams as the Crimson Curse in her “Bad Blood” music video.