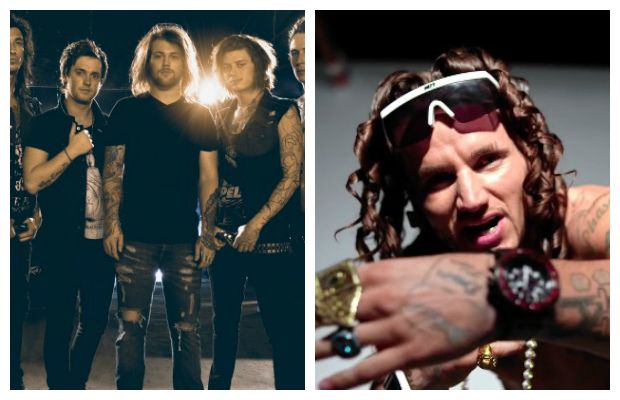 Thanks to the Internet's ripple effect of Danny Worsnop leaving his role as frontman of Asking Alexandria, we now know what it would sound like if Riff Raff assumed the position. If you feel compelled to do so, you can check it out below.

A Change.org petition calling for Asking Alexandria to select Riff Raff as their new frontman was launched shortly following Worsnop's official announcement. These are becoming a real force in our music scene. We’ve already seen one trying to remove Front Porch Step from Warped Tour—and another attempting to oust Attila from Skate And Surf.

Since its launch, this particular petition has received over 7,800 digital signatures.

All outrageous Internet shenanigans aside, who would you legitimately like to see be the new frontman of Asking Alexandria? Leave us a comment with your thoughts!