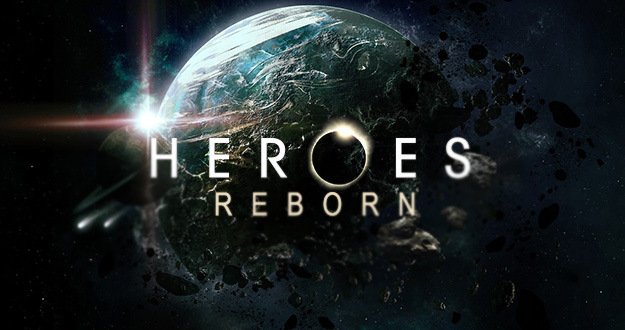 Earlier this year, NBC unveiled plans to bring back the critically acclaimed science-fiction television drama series, Heroes, in 2015 under the moniker Heroes: Reborn. In a recent interview with Entertainment Weekly, series creator Tim Kring revealed that the shows' return will focus mainly on new character storylines, rather than those found in the first four seasons.

Kring commented by saying, “The vast, vast majority are brand new characters, brand new ideas. [Bringing back previous characters is] really only to give a sense of continuity and a tether to the original world.” He continued, “If it was all completely brand new, we’d miss certain elements that need to be there to give you that bridge to cross to something new.”

Nonetheless, Jack Coleman (Noah Bennet, also known as the Man In The Horn-Rimmed Glasses) a prominent main character in previous seasons, is already on board for the return. No other original cast members, however, are locked in as of yet.

You can watch a trailer for Heroes: Reborn below. Are you excited for the show's return?