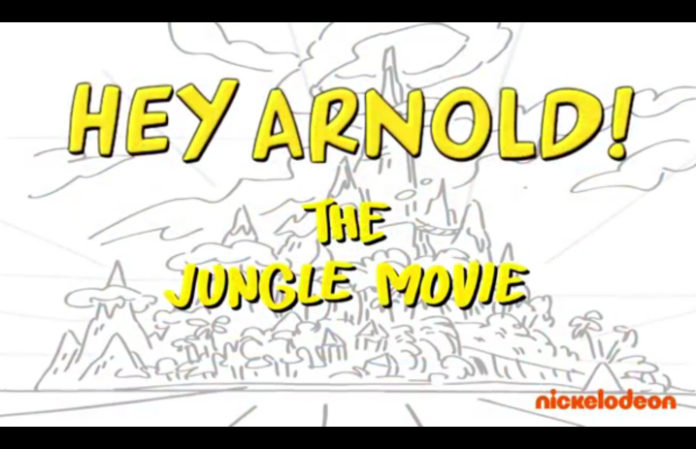 Get ready to revisit the world of Hey Arnold! when the beloved animated series returns this fall with Hey Arnold!: The Jungle Movie, a two-hour special set to run on Nickelodeon this November. Watch the new trailer below!

Read more: No, 'Hey, Arnold!' does not take place in New York City

As previously covered by AP, the new Hey Arnold! movie has been in the works for some time. E! News reports some interesting clues from Hey Arnold! creator Craig Bartlett that shed light on the upcoming movie's details. Namely, the plot takes place only a few years after the events from the original series' run.

“For our characters, it's going to play like it's only been one or two years even though it's really been 15 or 20,” Bartlett says of The Jungle Movie, calling it, “the movie I always wanted to make.”

It looks like the film will also pick up the pieces from the 2004 series finale, following the mystery of what happened to the parents of lead character Arnold, who will be a sixth grader in the new Hey Arnold! movie.

The animated characters of Hey Arnold! also got something of a style update for the revival—just take a look at the trailer. (Phoebe's new look is perhaps the most jarring: “She always was sort of an ultra-nerd.” says Bartlett of Phoebe. “We thought we'd make her look a little more put together.)