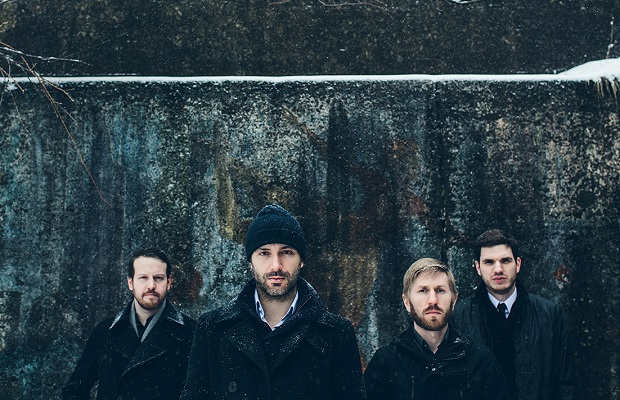 Chicago, IL's Hidden Hospitals have premiered the first single, “From Toxin,” from their debut album, Surface Tension. Produced and mixed by J. Hall, Surface is the culmination of crowd-funding and follows two numerically-named EPs. It will be released on March 24, 2015. Pre-orders for those not already invested in the album campaign are forthcoming.

Stream the track below: