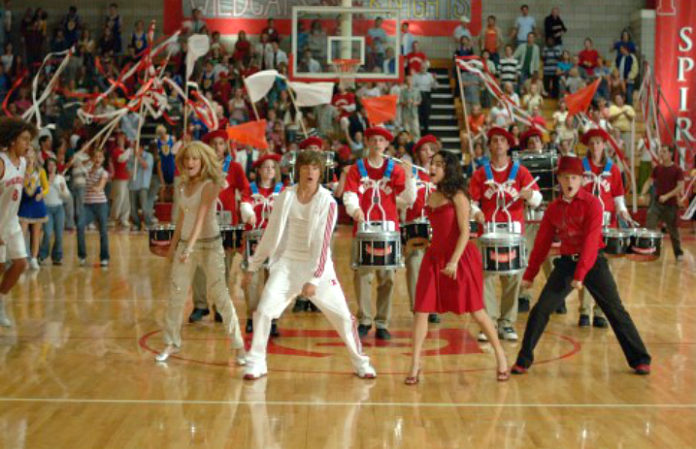 We've all wondered at some point what might have happened to our favorite students from East High School, which is why this fan made trailer of High School Musical 4 has us really hoping that it can someday be a reality!

Read more: ‘High School Musical’ school destroyed in a flash flood, along with our childhoods

This fan made trailer of High School Musical 4, aptly named Once a Wildcat, features our favorite East High students ten years later preparing for their ten-year high school reunion. One moment that really had us feeling old is when Gabriella mentions that she isn't thirty just yet and then has to stop herself. This is not okay!!

The story practically writes itself! This is the world's way of saying that we all need High School Musical 4, aka Once a Wildcat.

What did you think of the trailer? Would you want High School Musical 4? Let us know in the comments!