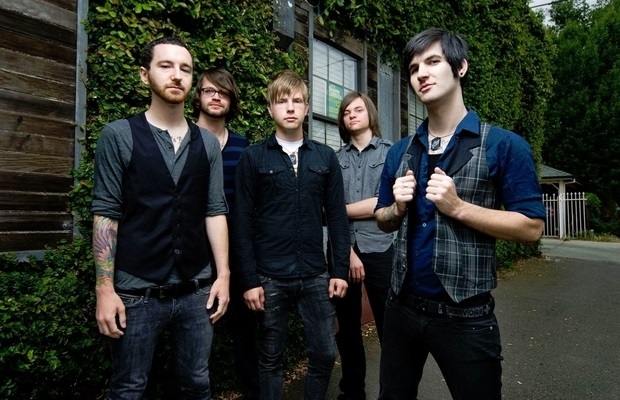 Syracuse, NY's Honor Bright have returned with a pair of singles—”Arizona” and “Waiting For The End.”

Both are available on iTunes and Spotify only, at the moment. HB are back on homegrown Aux Records (Safe, Thoughts In Reverse), their original label ran by Syracuse University music professor Ulf Oesterle.

The band's sophomore album, 2010's Action! Drama! Suspense! was produced by Tom Denney and Jason Lancaster and released on Triple Crown Records. That became their final material before disbanding, but they posthumously put up four Christmas covers in 2012 (download).