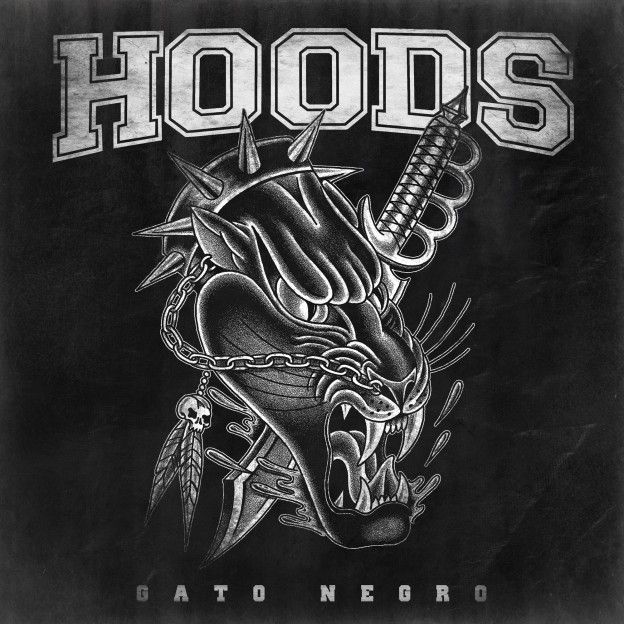 90s hardcore-punk legends HOODS have announced their return by inking an deal with Artery Recordings for the release of their upcoming full-length album, Gato Negro. The record is set for release on November 25, and is available for pre-order now.

Additionally, in light of Gato Negro's announcement, HOODS have also released the record's lead single, “Night Rider,” which is available for streaming below. Be sure to leave us a comment with your thoughts!