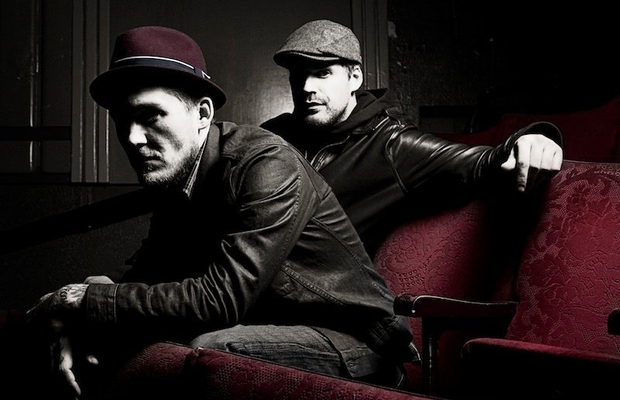 The Horrible Crowes–Brian Fallon of the Gaslight Anthem's project–will perform their upcoming debut album, Elsie, in its entirety days after its September 6 release. The shows will take place at the Bowery Ballroom in New York City on September 8 and the Troubadour in Los Angeles on September 14.  Fallon and his Horrible Crowes' bandmate Ian Perkins will be joined by studio drummer Steve Sidelnyk, and Gaslight Anthem members Alex Rosamilia and Frank Marra on stage for these two shows. In a statement, Fallon said this of the project:

“With the Horrible Crowes, it's more of a theater vibe.  It's something to be digested, not something to shock you into excitement like a big rock and roll show.”

The Horrible Crowes have already released their first single, “Behold the Hurricane” while pre-order packages for the album can be found on SideOneDummy's webstore.