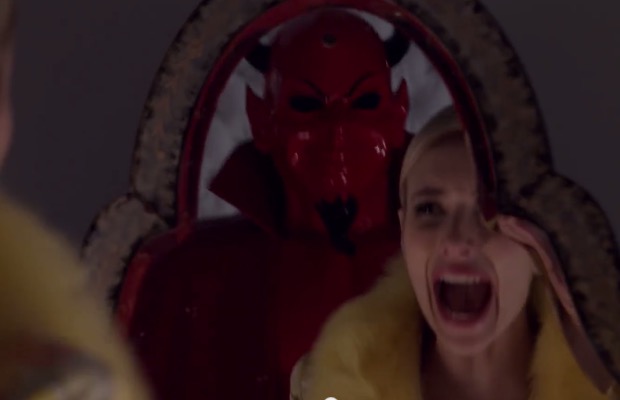 Horror-comedy Scream Queens is coming to Fox this fall. In anticipation, the station has revealed a full three-minute trailer, which you can watch below.

The show will feature Emma Roberts, Nick Jonas, Ariana Grande and many others. It boasts a plot line surrounding Wallace University's Kappa sorority, which has a dark force looming within its walls. Will the house's members live to tell the horrific tale?

Honestly, I have no idea, but I do like to think these screams are what the members of Sorority Noise were referring to when they chose their name.