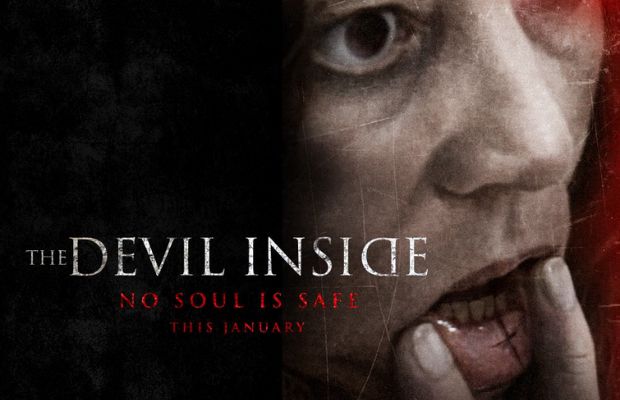 Horror movies may be the worst reviewed films of any genre and they typically aren't scary in the least, but they are good for one thing: making tons of money.

MoviePilot conducted a study to uncover the top ten most profitable movies of the last five years. Their findings revealed that all ten movies were horror films. The results were determined using the Return on Investment (ROI)—the ratio of a movie’s production budget versus the money earned at the worldwide box office. The Devil Inside made the highest profit, sitting at the number one spot. Check out the rankings below and share your opinions with us!