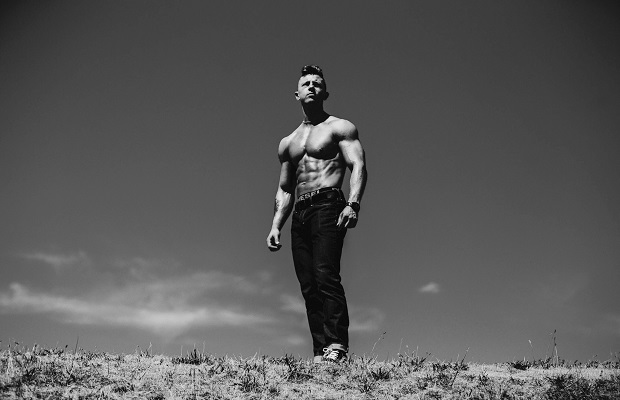 If you remember the fall of 2014 round here, you may recall how Hostage Calm unexpectedly broke up after their fourth album release, Die On Stage. Its members mostly stepped away from music thereafter, aside from guitarist Tom Chiari's ongoing role at Run For Cover Records. Enough time has passed for frontman Chris “Cmar” Martin to return to the fray.

This week, Martin debuted his new project dubbed Fight Song with a six-song demo. The self-produced and written effort was recorded at Converse Rubber Tracks Studios in Boston and recalls the band's end of days punk glory. It can be streamed in full below. 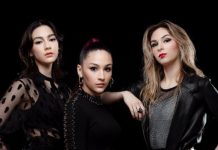