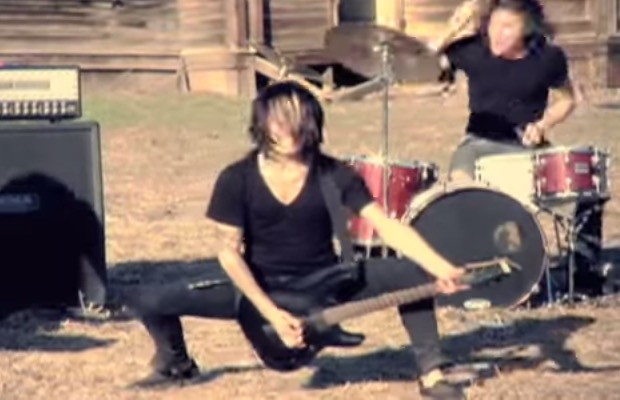 Recently, an Australian woman was hospitalized due to a loss of feeling in her legs. Essentially, the cause of the numbness was her pants being too tight. Well, that, along with the fact that she had spent a lot of her time throughout that day squatting in said trousers. That evening, her feet began to go numb and walking was extremely difficult. Ultimately, she tripped, fell and was stranded on the ground until she was found and taken to the hospital.

Once she arrived, her legs were so swollen that the jeans had to be cut off of her. She was later diagnosed with compartment syndrome, which, according to Popular Science, is “a condition that occurs when the blood supply is cut off to a particular part of the body.” While squatting is considered to be the main culprit, doctors believe wearing the pants in general didn't help the situation.

While the woman had to spend four whole days on an IV before being released, she can now walk just as normally as she used to.