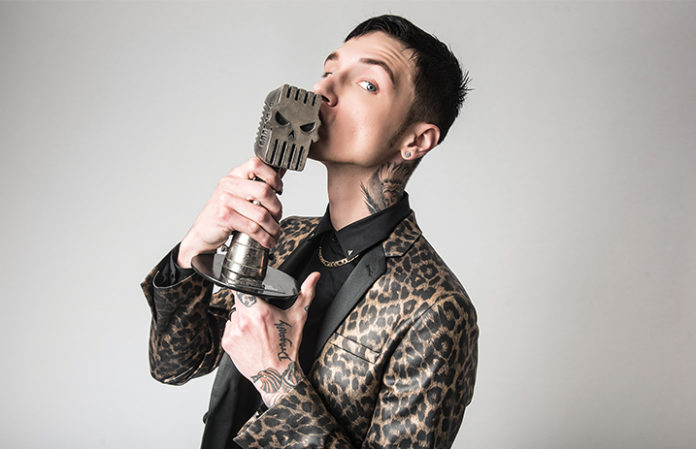 The 2017 APMAs are here! Musicians are showing up and dressed to the nines, and New Years Day's Ash Costello and Gunz from the Gunz Show will be interviewing your favorite artists. And you can watch it all online!

See how you can stream the 2017 APMAs red carpet below!

Read more: 2017 APMAs FAQ: All your burning questions about the show answered

The red carpet is being streamed live on the Alternative Press Facebook page, and you can stream it below right now!

Immediately after the red carpet, the APMAs will be streamed LIVE on Amazon. Watch the 2017 APMAs here!

Not to mention, you can expect to see appearances from Patty Walters of As It Is, Attila, Avatar, Ollie Baxxter of Broadside, Chad I Ginsburg of CKY, Creeper, Dance Gavin Dance, Grayscale, Hands Like Houses, I Prevail, I See Stars, Jeffree Star, Juliet Simms, LIGHTS, Lynn Gunn, SWMRS, State Champs, Corey Taylor of Slipknot/Stone Sour, Sleep On It, members of Sum 41, William Control and Dan “Soupy” Campbell of theWonder Years.

Don't miss out on any of the action. Find out how to watch the APMAs here!