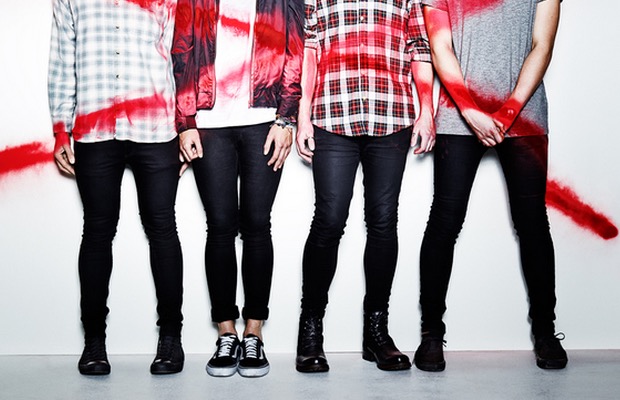 German Sent, 27, was walking home a few weeks ago when three robbers intercepted him. The thieves, however, were unable to procure Sent’s wallet and iPhone from his pockets due to the tightness of his Kenneth Cole trousers.

Read more: Why are hipsters decorating their beards with Christmas ornaments?

According to the Daily Mail, Sent was both alarmed and amused by the situation. “They couldn't even get a finger into my pocket,” he said. “They were just arguing amongst themselves. I'm glad I put these jeans on today, because they're really saving all my stuff right now.”

After roughly two minutes of bickering and trying to fit a hand inside Sent’s pants, the robbers fled in frustration.

Read more: Math proves that all hipsters look the same

So, there you have it: the tighter your pants, the less chance you have of being robbed.