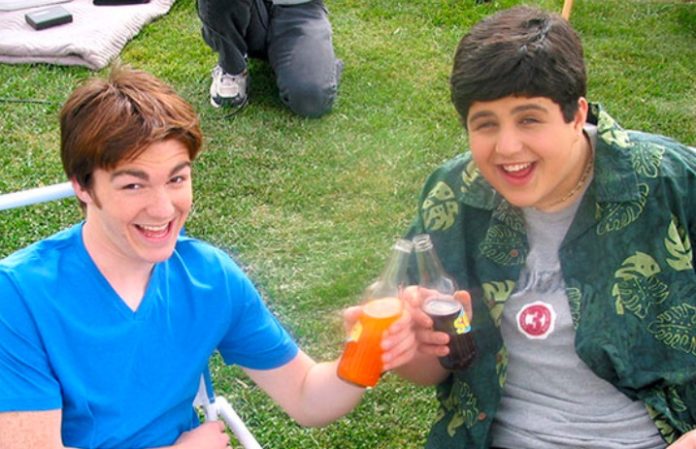 According to ET Online, Drake will play the role of Kirk, a sketchy tech investor who may not be the best person to collaborate with.

Read more: 20 years later, the band from Nickelodeon’s Pete And Pete are going on tour

Would you like to see a full-on Drake & Josh reunion? Let us know in the comments!