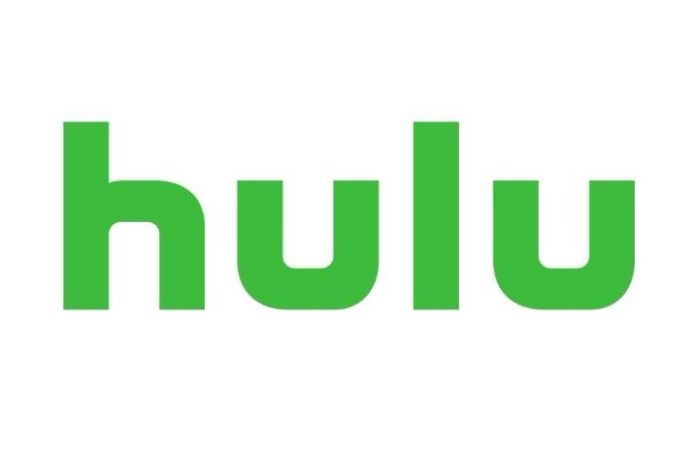 Today, Hulu announced that it ended fiscal 2017 with more than 17 million subscribers in the U.S.—not necessarily as big as competitor Netflix, of course.

However, as Deadline explains, what Hulu does have is a seriously impressive on-demand library—more than double that of Netflix and Amazon. In 2017 alone, it grew to more than 75,000 TV episodes, with 1,700 titles. (And those are some fan favorites, including Lost, How I Met Your Mother and more.)

Plus, as it was announced last December, Hulu became the exclusive streaming destination for Disney classics, meaning they have some serious competition when it comes to content.

“The year ahead is going to be even bigger, as the company invests more in content – live, library and original – as well as technology and data to make Hulu the leading pay TV choice for consumers.”

At the end of last year, the streaming service released their 2017 streaming stats that proved comedy TV shows were pretty popular this year, with Family Guy, Bob's Burgers and Rick And Morty being some of the most watched.

What else was popular? South Park, still. Viewers streamed more than 107 million hours, which is equivalent to 12,000 years, of the show.

What TV streaming service do you prefer? Let us know in the comments below!