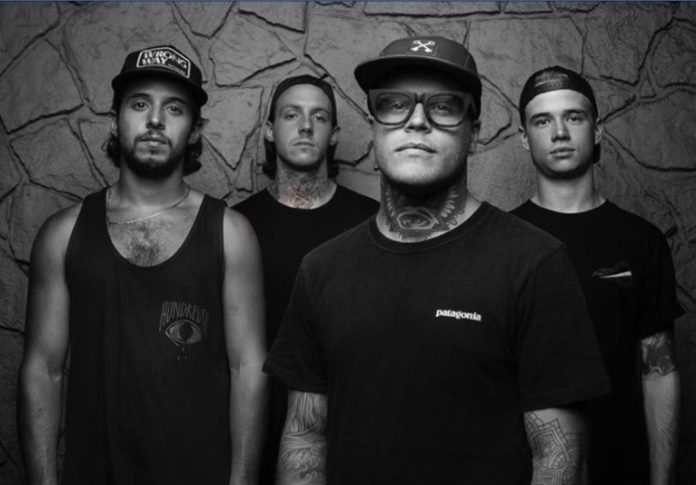 Yesterday Hundredth revealed via Facebook post that they would be heading into the studio today to begin recording their new full length album, which is due out in 2015 via Hopeless Records. Check out a message from the band below and let us know your thoughts!

Earlier this year, in light of their signing to Hopeless Records, Hundredth reissued their entire catalog, which includes two full-length albums, When Will We Surrender and Let Go, on CD and exclusive vinyl variants, as well as their Revolt and Resist EPs for the first time together on one CD.