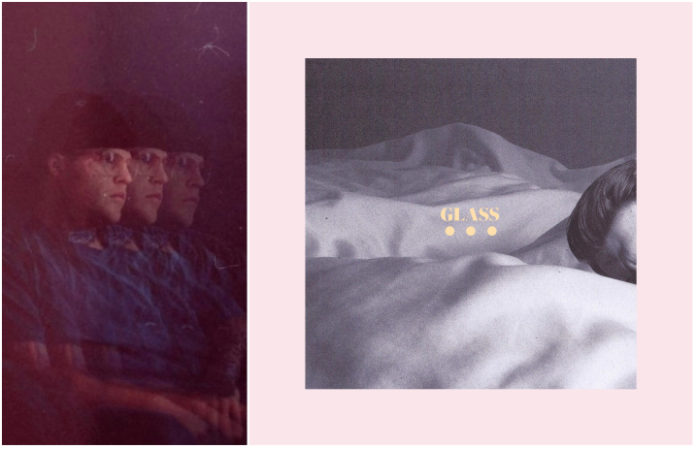 Hundredth vocalist and guitarist Chadwick Johnson is back with another fresh track from his recently launched dream-pop solo project, Pure Violet. Hear the vivid new song “Glass” below, and get it now on Spotify or Apple Music.

Influenced by artists such as New Order and Depeche Mode, Johnson's wistful earworms uphold their new-wave origins while pushing the atmospheric artistry into the future. “It just made me feel differently than any other music as a teenager,” he said of those formative authorities. “And that gloominess with a dancey drive fueled the isolation in my adolescence, and I think that's somewhat channeled into Pure Violet.”

A debut full-length is coming later this year.