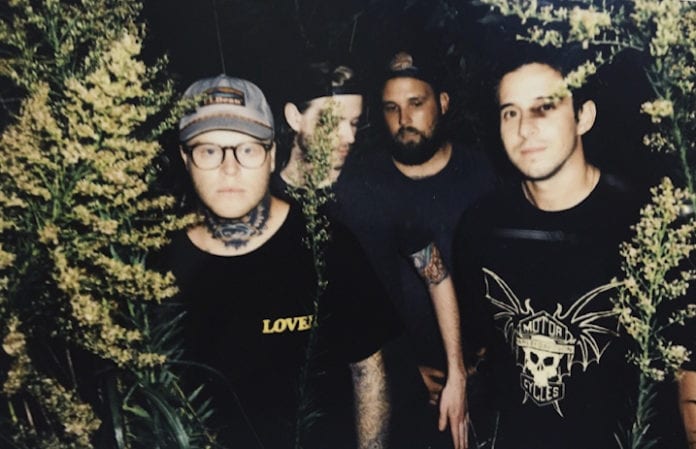 Hundredth just released a new song called “Neurotic.” Check it out below.

The track, taken from the band's upcoming album, RARE, is now available on both Spotify and Apple Music. RARE drops on June 16 via Hopeless Records.

Apparently gearing up for the album announcement, Hundredth recently wiped their Instagram clean before revealing the new album title and artwork. On Tuesday, the band posted a photo of RARE's track list on Facebook and Twitter.

Back in December, Hundredth vocalist Chadwick Johnson told AP about the new album and the sweeping stylistic change he anticipated for the band:

“It’s gonna probably be a pretty big departure from our last record, which is intentional because we don’t want to get caught in the same place ever. We have our original guitar player Alex [Blackwell] back with us now, so I think the energy’s just kind of moving in a different direction—a completely different direction. So far, all the demos are different from anything we’ve ever done, which is scary, but it also feels good.”

Listen to “Neurotic” here and let us know what you think of Hundredth's new sound in the comments section!