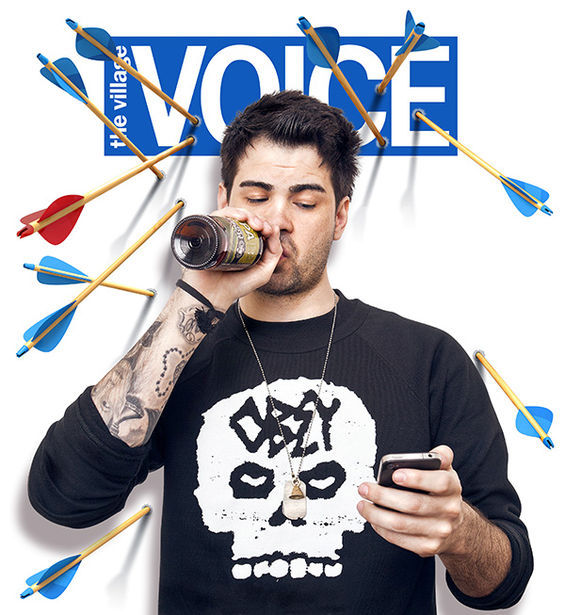 “Hunter Moore said he would set fire to the Voice's office if I wrote this. Actually, the 26-year-old's exact words were, 'Honestly, I will be fucking furious, and I will burn down fucking The Village Voice headquarters if you fucking write anything saying I have an FBI investigation.'

The Voice has learned that the FBI's Los Angeles Internet Crime division has been actively investigating Hunter Moore and Is Anyone Up for months, according to four people who say they've been interviewed by the FBI about his now-shuttered site. The case's focus, according to those familiar with the investigation, was Moore's possible connection to a hacker who has repeatedly broken into the inboxes of countless victims, rifled through their attachments, and submitted the accompanying nudes to Is Anyone Up. (A Los Angeles FBI spokesperson would not confirm or deny such an investigation.)

“The FBI has been in contact with me,” Moore admitted during the same conversation in which he threatened to burn down the Voice. 'I have nothing to hide.'”

We'll keep you updated as more details emerge. Moore spoke to AP last month about ending Is Anyone Up.