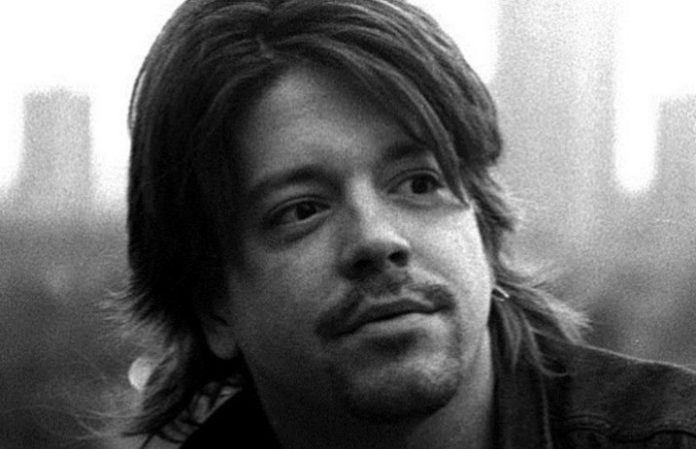 Grant Hart, drummer and singer of Hüsker Dü, has died at the age of 56 after a battle with cancer.

Around 2:00 a.m. EST, the band shared a photo of Hart, without a caption. His death was then confirmed by the band’s publicist, Ken Weinstein, The New York Times reports.

Hüsker Dü songwriter and guitarist Bob Mould posted an emotional update to Facebook, sharing his earliest memories with Hart and remembering the life and art they shared together.

“The tragic news of Grant’s passing was not unexpected to me. My deepest condolences and thoughts to Grant’s family, friends, and fans around the world,” Mould wrote. “Grant Hart was a gifted visual artist, a wonderful story teller and a frighteningly talented musician. Everyone touched by his spirit will always remember.”

Hüsker Dü formed in Saint Paul, MN alongside guitarist and songwriter Mould and bassist Greg Norton in the late 1970s, releasing six albums from 1983 to 1987. Mould explains in his Facebook post that he and Hart first met at a local record store in Minneapolis, forming the band after that.

A few of Hüsker Dü's biggest hits include “Don't Want To Know If You Are Lonely,” written by Hart and taken from 1986's Candy Apple Grey.

And “Something I Learned Today” from 1984's Zen Arcade.

The band split in January 1988, and Hart went on to release several albums and EPs as a solo artist and with alt-rock trio Nova Mob.

Our thoughts are with Hart’s family and friends at this time.