I Prevail are gearing up to release their new live album POST TRAUMATIC on Oct. 30. As fans anxiously await for the new LP, the band are giving listeners another taste of what they can expect.

On Thursday, they unveiled their powerful live performance of “Deadweight” with Beartooth frontman Caleb Shomo.

Read more: Here’s how you could stay at the ‘American Horror Story’ Murder House

Live music may not be returning for a while because of the coronavirus pandemic. Due to this, I Prevail are bringing their live performances to fans in a whole new way. Now, listeners can relive I Prevail’s tour experience with their forthcoming live album POST TRAUMATIC.

The album features numerous performances that were all recorded at various tour stops over the years. POST TRAUMATIC opens up with I Prevail’s performance of “Bow Down” that was recorded in Grand Rapids. As well, the record includes their performance of “Paranoid” from Rock Am Ring, “Gasoline” from Download Australia and more.

Along with the live performances, POST TRAUMATIC also features a reimagined version of “Hurricane” as well as “DOA,” their collaboration with Joyner Lucas.

In celebration of the forthcoming live album, I Prevail have released a video of their powerful “Deadweight” performance with Caleb Shomo. The performance happened on the 2019 Dengerates Tour with A Day To Remember, I Prevail, Beartooth and Can’t Swim. Audio for the song was recorded during the tour’s stop in Fayetteville, NC on Nov. 23.

The “Deadweight” live performance video is compiled of various energetic show footage, crowd shots and entertaining graphics that bring the moment in I Prevail’s set to a whole new level.

POST TRAUMATIC arrives on Oct. 30 via Fearless Records and pre-orders are available here. 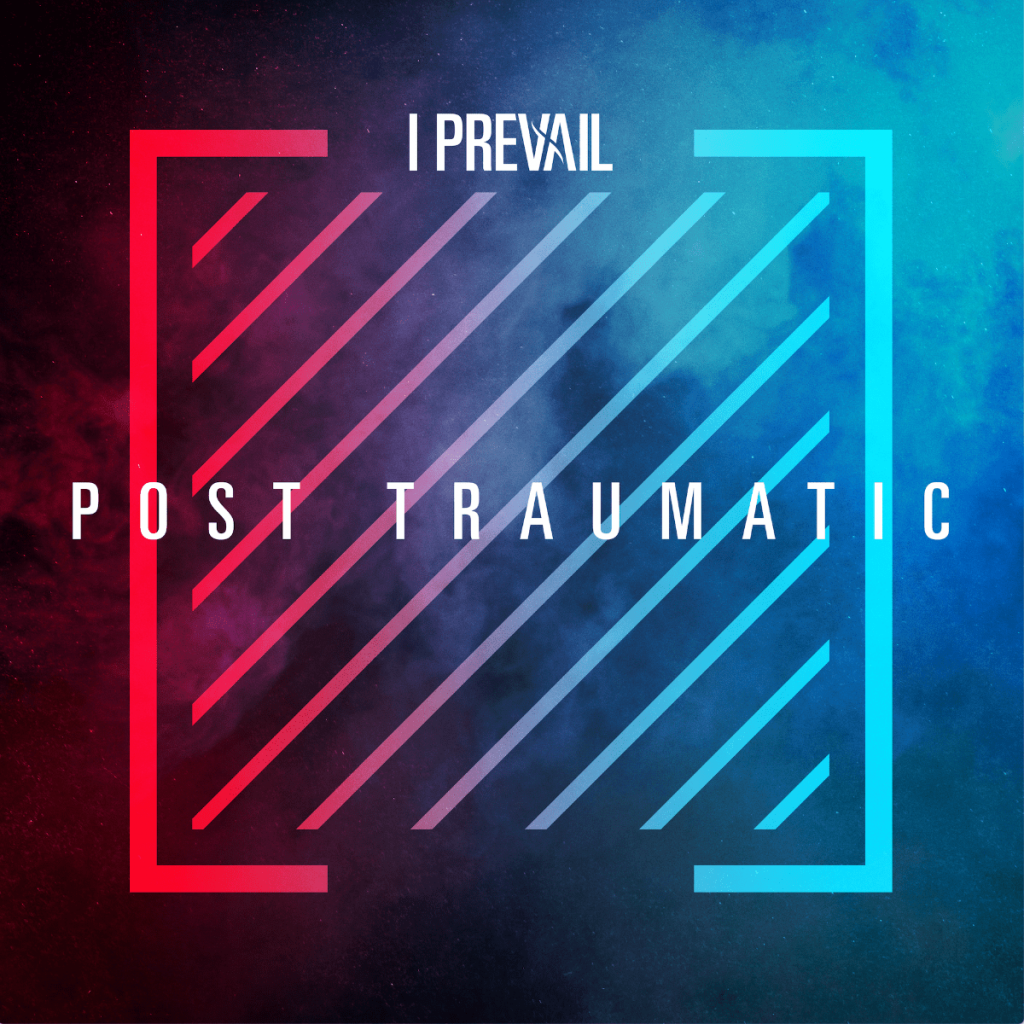 Are you ready to hear I Prevail’s full live album? Let us know in the comments below.