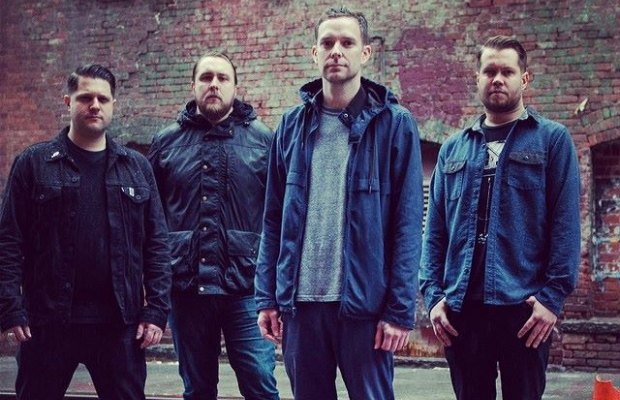 I Am The Avalanche have announced that they will be heading out on an east coast headlining tour later this summer. Support will come from Somos and Rust Belt Lights. You can check out a full list of dates below.

The band will be going out in support of their their latest full-length effort, Wolverines, which was released earlier this year via I Surrender Records. If you haven't picked it up yet, you can do so now.