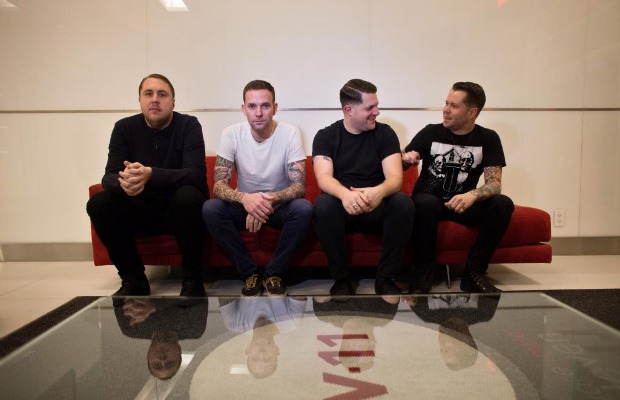 Brooklyn natives I Am The Avalanche have announced that their new album Wolverines will be out March 17 via I Surrender Records.

The band are currently streaming the album's first single, “The Shape I'm In”, over at esquire.com.

The album was produced by I Am The Avalanche drummer The Ratt. Producer Will Yip mixed it.

In regards to the lyrical theme on “The Shape I'm In”, vocalist Vinnie Caruana writes, “I wrote these lyrics in the most physical pain I've ever been in multiplied by 1,000. I spent months bedridden and doped up on painkillers and muscle relaxers from an injury I sustained. Sanchez [guitarist Mike Ireland] came through with the killer riff. This is our anthem for the bruised.“

Wolverines is a follow up to 2011's Avalanches United.