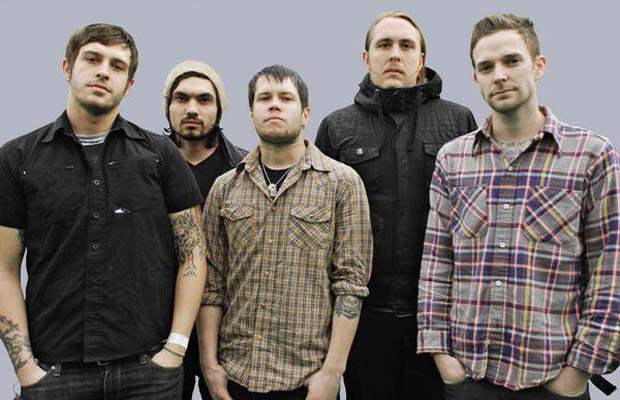 I Am the Avalanche guitarist Michael Ireland announced his decision to leave the band to focus on becoming a full-time bar owner.
Last month, Ireland opened his second bar in Brooklyn called The Three Diamond Door, just a few blocks from his first bar, Pearl’s Social & Billy Club.
From a statement on IATA’s Facebook page, Ireland mentions that “[his] responsibilities in New York have mounted to a point where [he] can no longer spend months on the road or in the studio anymore.”
IATA will have friends filling in for their upcoming shows and a new addition will be locked in before the release of their album early next year.

Check out Ireland’s full statement on their Facebook page.