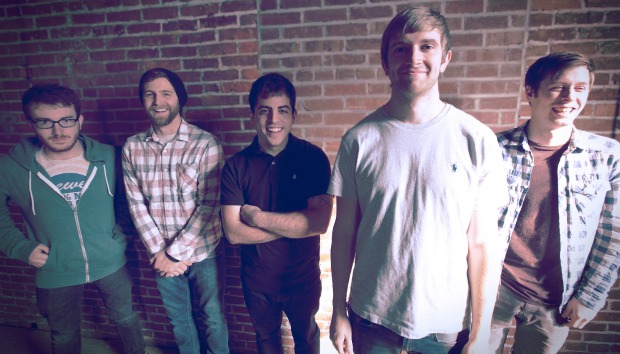 After many months off the stage, New Jersey's I Call Fives have announced a weekend tour with We Still Dream and the Composure. ICF will also be heading down under for Australia's Soundwave Festival in early 2014. The band released their self-titled debut album on Pure Noise Records in 2012.