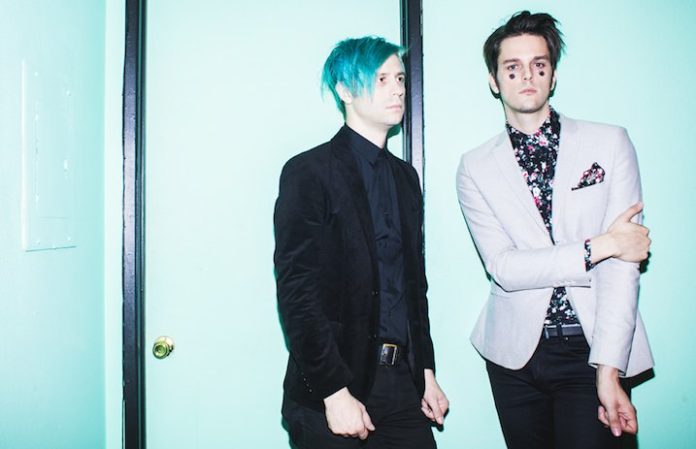 I Don't Know How But They Found Me have announced a short North American tour run and we couldn't be more excited!

IDKHBTFM, the latest project by Dallon Weekes and Ryan Seaman, took to Instagram to announce the dates of their upcoming Content tour which kicks off April 7 in Los Angeles and finishes on April 17 in Portland.

Tickets are on sale now and can be purchased at idkhow.com.