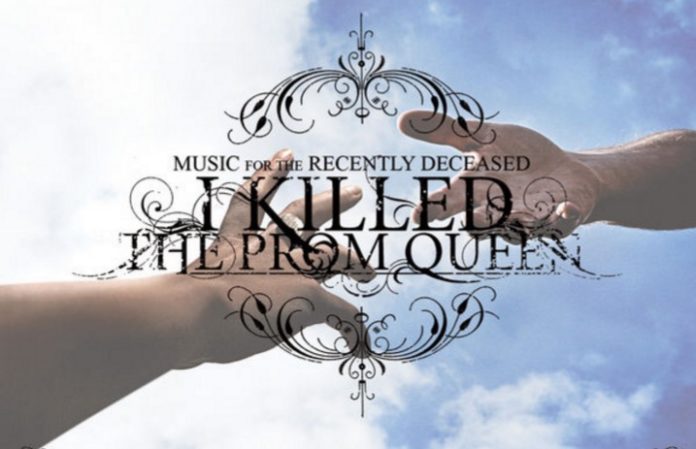 I Killed The Prom Queen have announced that they will be embarking on a 10-year anniversary tour for their sophomore LP, Music For The Recently Deceased. The trek consists of six dates across their homeland of Australia. Check out where they will be heading below.

For those of you elsewhere in the world, the band recently shared on their Facebook that they have two tours to announce this week.