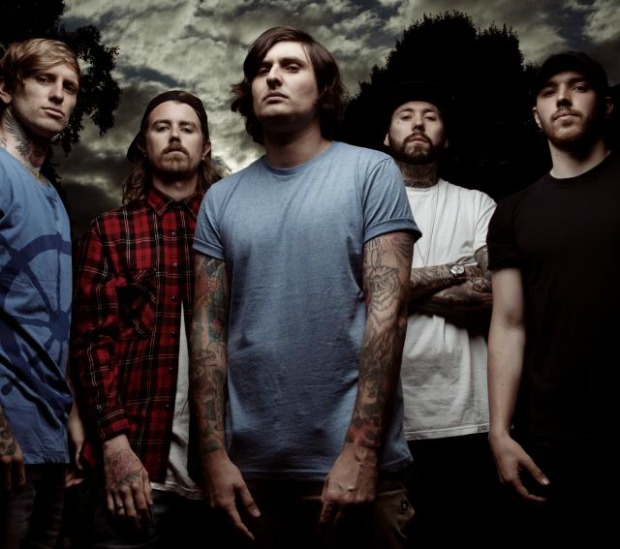 Australia's I Killed The Prom Queen have posted an update about the status of their new album, expected early 2013.

“Been writing like crazy and we now have 8 almost complete tracks for the new album coming next year. stay tuned guys, we know its been ages and we've been promising this new track for weeks now but its just around the corner, honestly! we had a few setbacks with the mixing of the track, and we're preparing a live video featuring footage from the european tour, to go with the track so you all have something to look at as well. stay tuned, its coming!”

Once out, it'll follow 2006's Music For The Recently Deceased (Metal Blade Records).