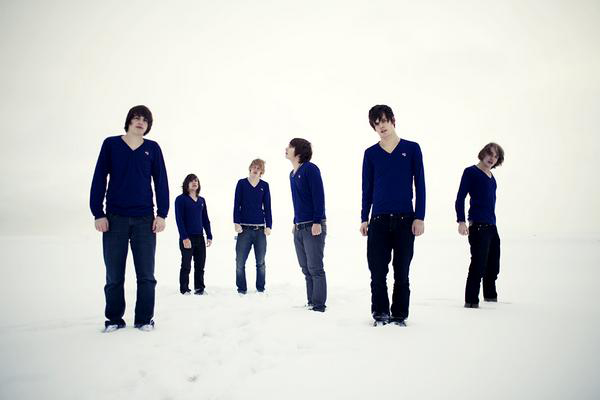 Members of I See Stars were arrested August 30 on charges of possession and intent to use hallucinogenic drugs. The band will be making a statement on the matter soon. You can view several tweets from frontman Devin Oliver below along with their mugshots.

Just had the worst 13 hours of my life.

First and last time in jail