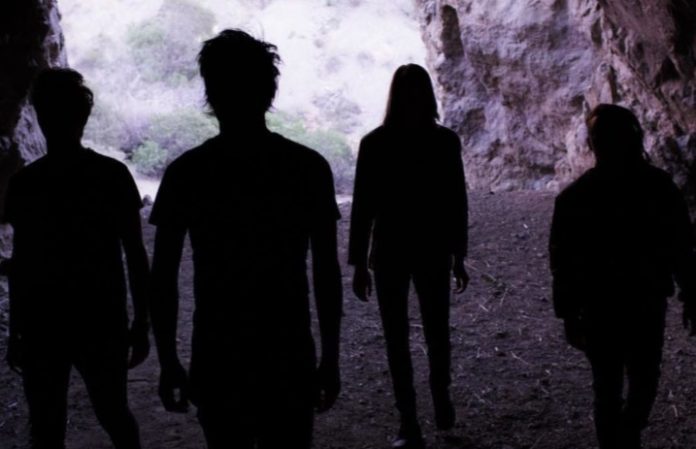 I See Stars have released a statement regarding their recent lineup changes. Former guitarist Jimmy Gregerson and screamer/keyboardist Zach Johnson recently released statements that claimed they had been asked to leave the band. I See Stars’ comment on the situation can be read below.

Some of you may have noticed in our recent tour announcement that the band is shown with 4 members, and not 6. Back in June, we parted ways with Zach Johnson and Jimmy Gregerson before beginning the writing of our 5th studio album. Sometimes without warning people take different paths in life, and someone in the situation has to know when it's for the better to move on amicably. We wish Zach and Jimmy the best in all their endeavors. We are proud of the years spent together. Though this all may come as a shock, we've never been more excited to take the next step. Here's to a new chapter. – ISS

I See Stars will release a new album in 2016. A teaser containing new music can be heard below.