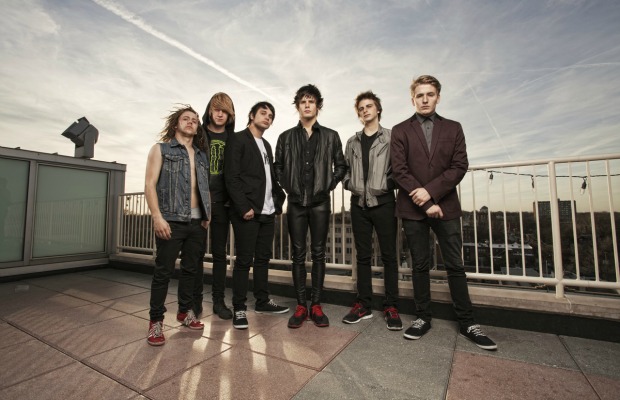 I See Stars are streaming an acoustic cover of Disclosure‘s song, “Latch.“ Stream the track below and be sure to leave us a comment with your thoughts.

“Latch” is taken from the band’s acoustic album, Phases, which is due out August 28 via Sumerian Records. (Pre-orders are on sale now.) In case you missed it, check out a new video for their stripped down version of “Murder Mitten.”

“During our long 10 year journey, full of ups and downs; at the end of each 'phase' resulted in a brand new record,” say Devin and Andrew Oliver. “We felt that it was finally time to reflect, something we've wanted to do for years. We've written so many songs together, and have been through so much as both friends and band-mates. Inspired and renewed we went to work testing sounds and getting out of our comfort zone to create something that could say it all. Every record we've written has different colors and shades. We felt these songs could come together as a “cheers” to every show we've played, every person we've met, every year we shared pouring our hearts into ISS since 2005.”