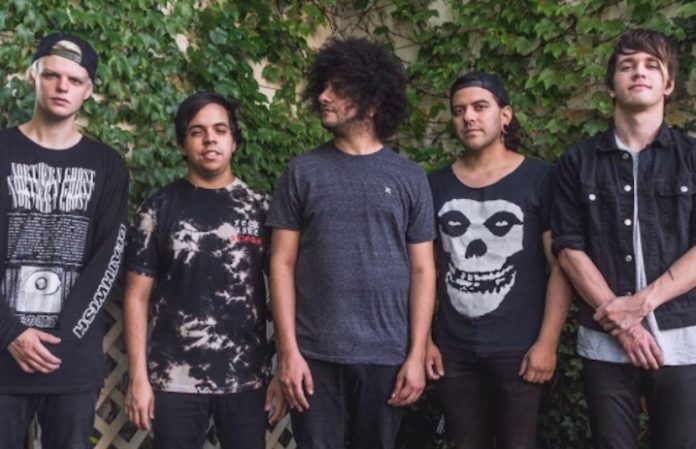 Post-hardcore group I Set My Friends On Fire have announced a 10-year anniversary tour for You Can't Spell Slaughter Without Laughter, playing the record in its entirety.

The tour has been a long time coming.

“It's hard to believe it's been 10 years since this crazy journey started,” says guitarist Nate Blasdell. “Although the band has gone through so many changes from being two high school students from Miami making music after school on a laptop to give best friends from all around the U.S. touring the world, this album is the footprint that got it at all started. We are so excited to bring this throwback to the fans that have stuck with us for so long.”

Check out the tour dates below: