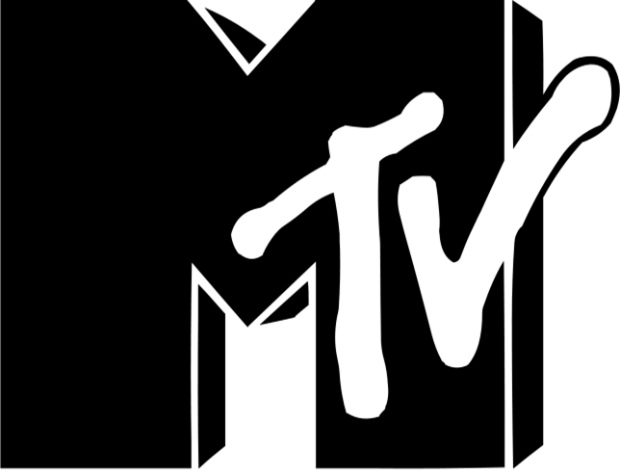 Variety reports that Sony and director/producer Brett Ratner are preparing a film adaptation of the 2011 book I Want My MTV: The Uncensored Story of the Music Video Revolution.

The book, written by Craig Marks and Rob Tannenbaum, chronicles the first decade of MTV's history, and according to Amazon:

“It was a pretty radical idea-a channel for teenagers, showing nothing but music videos. It was such a radical idea that almost no one thought it would actually succeed, much less become a force in the worlds of music, television, film, fashion, sports, and even politics. But it did work. MTV became more than anyone had ever imagined.

I Want My MTV tells the story of the first decade of MTV, the golden era when MTV's programming was all videos, all the time, and kids watched religiously to see their favorite bands, learn about new music, and have something to talk about at parties. From its start in 1981 with a small cache of videos by mostly unknown British new wave acts to the launch of the reality-television craze with The Real World in 1992, MTV grew into a tastemaker, a career maker, and a mammoth business.

Featuring interviews with nearly four hundred artists, directors, VJs, and television and music executives, I Want My MTV is a testament to the channel that changed popular culture forever.”

The movie project is still in its infancy so it could conceivably be years before a release. What do you think? Would you go see a movie about MTV's early days? Let us know in the comments.