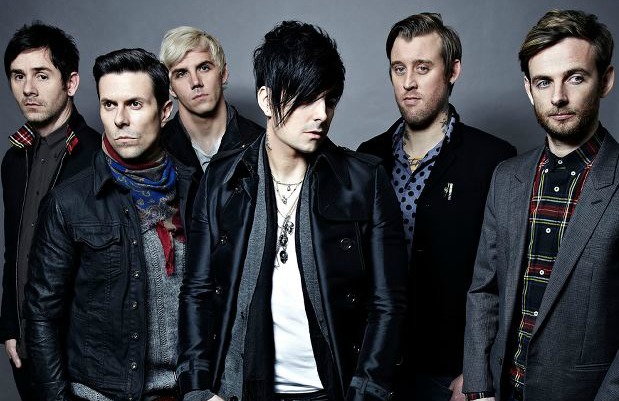 LostProphets frontman Ian Watkins appeared in court this morning, March 11, via video, according to the BBC. The court ruled that the hearing would be pushed, again, to the end of May, to allow more time for evidence evaluation. Watkins will remain in prison in the meantime.

Watkins' lawyer issued the following statement:  “Mr Watkins furiously denies all of the charges and allegations made. He intends to fight to the bitter end to clear his name. He wishes to thank the fans, family and friends for the constant love and support they have given and continue to give throughout this testing time.”

Watkins, alongside two unnamed women, faces charges of child sex offenses, possession of indecent images and conspiracy to rape an infant. Watkins was charged and detained in December of last year.