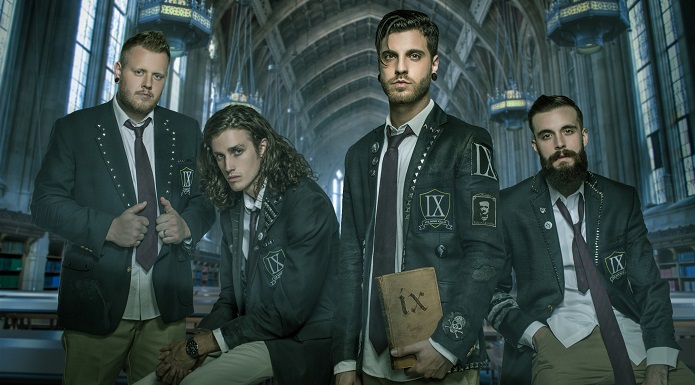 “Conor will always be a part of Ice Nine Kills, for us and our fans,” the band shared in a statement.

They explain that Sullivan has left the band “to pursue other musical interests and projects.”

“After nearly 10 years of working together and creating wonderful music and memories, our creative musical roads have taken us in different directions,” the band wrote.

INK also announced that Patrick Galante (ex-Affiance) will be filling up for Sullivan during the the last cross-country run of the Warped Tour.

Read the band’s full statement below: