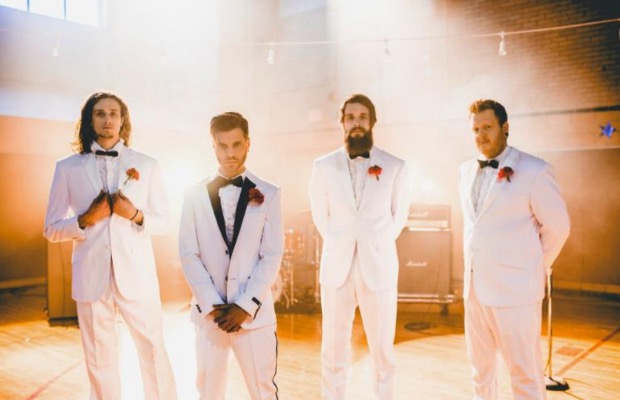 Ice Nine Kills have announced a fall tour with Capsize, Lorna Shore and Phantoms, and it may be coming to a city near you.

We’re excited to announce the 'Every Trick In The Book' tour with @capsizeband , @LornaShore, and @phantoms! Tickets on sale Friday at 10am! pic.twitter.com/21oLekzBrv

Check out the tour poster and dates below!

Ice Nine Kills have recently closed the chapter (pun intended) of their album, Every Trick In The Book, with the release of one final song about horror classic The Shining, that features guest vocals by none other than The Shining director Stanley Kubrick's son, Sam Kubrick.

Will we see you there? Sound off in the comments below!