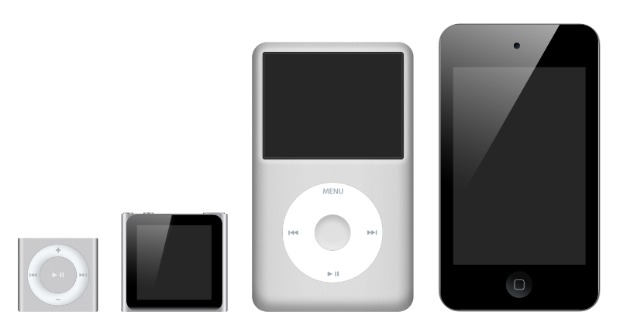 If you bought an iPod between Sept. 12, 2006 and March 31, 2009 chances are you're listed in a class-action lawsuit against Apple from RealNetworks. Via CNN:

“The company, which developed Real Player and the service Harmony, has officially enlisted iPod owners in a class-action lawsuit against Apple — though you do have the right to recuse yourself.

Why RealNetworks? Back in 2004, the company created the music service Harmony, a digital rights management (DRM) translation service. It allowed users to play songs downloaded from the RealPlayer music store on Apple's iPod.

But as any iPod user knows, songs must be loaded onto iTunes to be played on Apple's devices. That's because Apple created an iPod firmware update not too long after the announcement of Harmony, which blocked it and other music services from uploading songs to the iPod.

Alternatively, you could also request exclusion from the case. However, if Apple does end up losing, you don't get to share in any kind of “recovery” that may be rewarded.”

What do you think? Does RealNetworks have a case? Have you received an email about the lawsuit yet? Let us know in the comments.