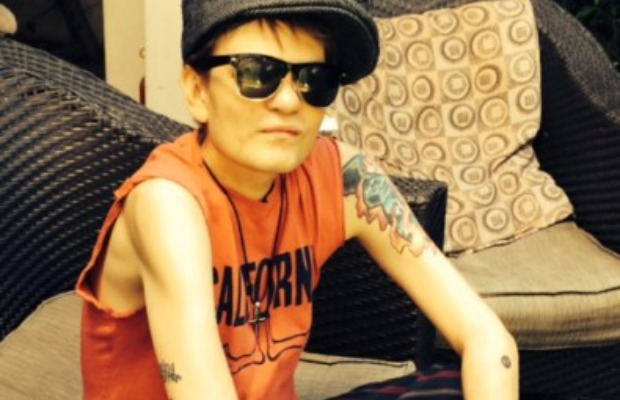 In a recent Kerrang! interview, Sum 41 frontman Deryck Whibley said that Iggy Pop and Mötley Crüe’s Tommy Lee have been helping him, as he recovers from his chronic alcohol problem. Whibley spent a month in the hospital earlier this year, after suffering kidney and liver failure.

Speaking with Kerrang! (via NME), Whibley said: “Now I'm sober, I don't get calls from certain people that I used to… the drinking friends. Now I'm the bum-out to them. Who wants to invite the sober guy to the party? Y'know who has been incredibly supportive? Iggy Pop. He had a lot of great advice; he's been through it all. We've been friends for years.”

“Same for Tommy Lee from Mötley Crüe. He told me what to expect from people, that not everyone will understand. Duff McKagan and Matt Sorum from Guns N' Roses have been great too. We go out for coffee and talk about shit.”

In an update earlier this year, the Canadian punk rocker stated that his doctors said just one more drink would be enough to kill him. Now recovering, the singer has said he will be “back out on stage before you know it” and has even teased new music. Sum 41 released their last album, Screaming Bloody Murder, in 2011.

Watch a recent CBC interview with Whibley below: