ILLENIUM teams up with Spiritbox on “Shivering”—listen

ILLENIUM and Spiritbox have teamed up to create “Shivering.” ILLENIUM also announced FALLEN EMBERS (Remixes), a new album set to release May 27.

Whether she’s crooning or growling, Courtney LaPlante‘s vocals sound right at home on the ILLENIUM track. His synths bend to her command, jumping from plush to jagged at a moment’s notice.

Alternative Press connected with ILLENIUM (Nick Miller) and LaPlante to learn more about the song’s creation.

“Honestly, this track came so fluidly,” Miller says. “We went together in a studio in LA and pretty much wrote it all. I came into the session with the rough intro, and we made the first chorus super powerful and rock-sounding. We went through a couple first verse versions. I then took the track home and went in on the rest of the song.”

LaPlante also gave some insight into the formation of the track.

“We walked in with no agenda and no details, and Nick was already sitting at the board working on a song,” she says. “The second we heard the intro, we loved how dark and beautiful it sounded, so we got to work adding guitars to it and creating lyrics and melody. The whole process went very quick, and by the end of the session, we had the full template of what would end up becoming ‘Shivering.'”

In case audio proof of the artists’ cohesiveness isn’t enough, Miller and LaPlante also shared what it was like to work together.

“It was really one of the easiest sessions I’ve been a part of,” Miller says. “I just had this idea in my head with the production. Courtney came in and meshed perfectly with the whole vibe and sang an insane chorus. Mike [Stringer, Spiritbox guitarist] really helped me shape the more rock and metal aspects. It was really fluid.”

LaPlante mirrored Miller’s sentiments. Though this was Spiritbox’s first time collaborating with another artist, the process was seamless.

“Nick is all about collaborating, and his enthusiasm is contagious!” LaPlante says. “He was so open and respectful of everyone’s ideas. Watching him work was like a master class in songwriting. We all are fans of heavy music, so we each got to bring our own respective styles/flavors to the table.”

ILLENIUM has several festival dates lined up for the summer. Additionally, he’s bringing his Ember Shores festival back to Cancun this December.

Check out “Shivering” and a list of ILLENIUM festival dates below. 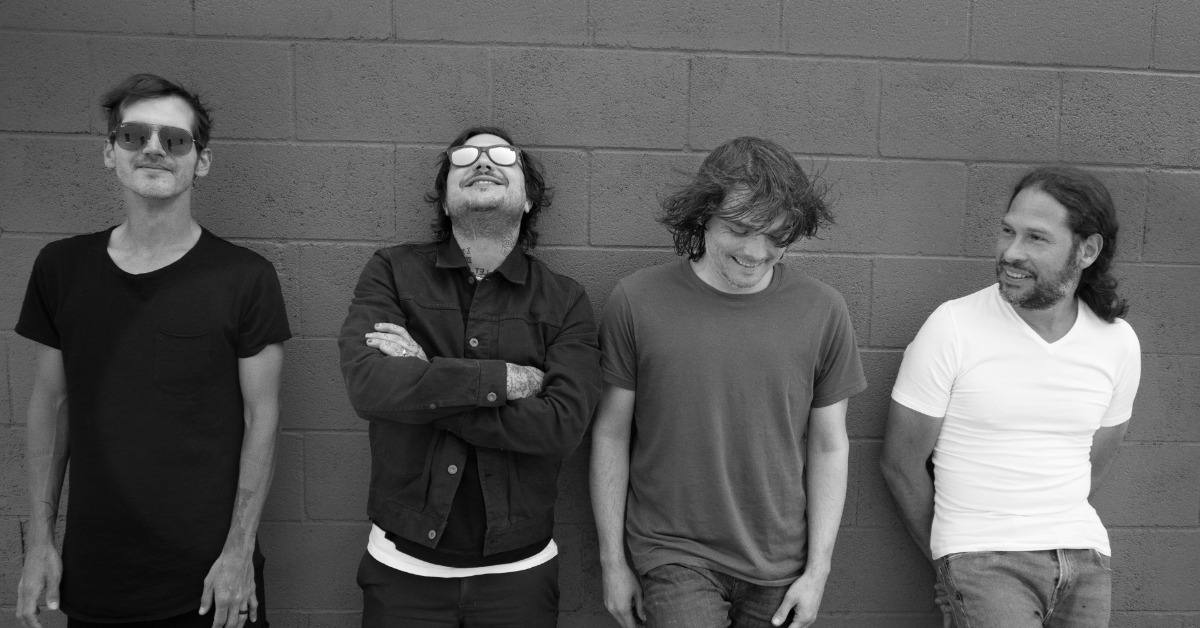 My Chemical Romance release first new music since 2014, “The Foundations of Decay”—listen