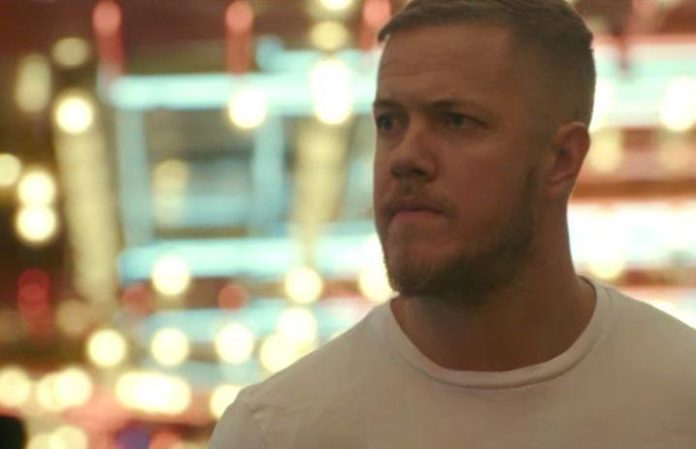 Imagine Dragons singer Dan Reynolds grew up Mormon, and he's teamed up with HBO to challenge the church to rethink its LGBTQ+ policies as suicide rates among LGBTQ+ youth continues to skyrocket in his new documentary, Believer.

Believer is set to premiere at the Sundance Film Festival this weekend and make its debut on HBO this summer.

“I had tons of people who were like, 'You shouldn't talk about how we have issues with suicide,'” Reynolds says in a first look at the documentary. “You start to feel upset that it's so blatantly obvious… Of course, we have to love and accept everybody.”

Watch a clip of the documentary below:

As Billboard shares, Reynolds and Neon Trees singer Tyler Glenn, who's an openly gay former Mormon, navigate their way through the issues in the documentary and end up creating LoveLoud, a music and spoken-word festival that's attempting to create a dialogue between the Mormon church and the LGBTQ community.

“Dan’s idea to help raise awareness for this issue was to put on a concert in Orem, Utah, a very conservative, and very Mormon community,” Argott says, according to the music source.

“The atmosphere at the LoveLoud Festival was electric. For me, it was overwhelmingly emotional, as I had gotten to know many of the people who shared their stories for the film, and many were extremely heartbreaking. It was pretty incredible that this event provided them a little light from some intensely dark moments.”

Plus, entertainment source Deadline caught up with Reynolds to talk more about the documentary and the impact he's hoping it has. “There’s a real problem in the Mormon culture. It’s broken,” Reynolds says. “We wanted to shine a light on that and hopefully create some change.”

Watch their interview with Reynolds in-full below: