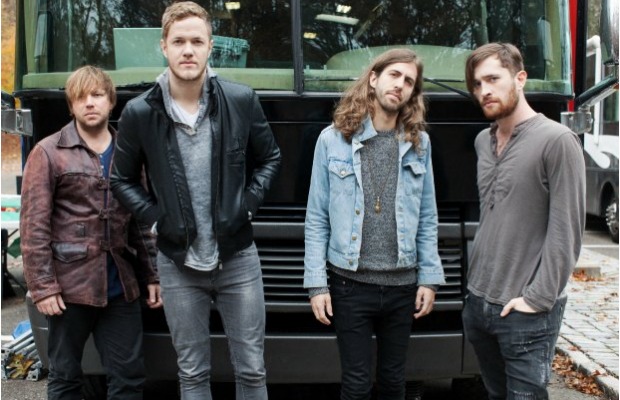 “Radioactive,” the popular tune from Imagine Dragons' debut album Night Visions (2012) is now RIAA certified Diamond, joining only four songs that have ever accomplished that feat: Lady Gaga's “Bad Romance,” Justin Bieber's “Baby,” and Eminem's “Not Afraid” and “Love The Way You Lie.”

Prior to scoring diamond status, “Radioactive” received a Grammy and was the longest-running track on Billboard history with 87 weeks. Diamond status is a pretty big deal, as it is received when a single or album reaches 10 times platinum status.

The track has sold 7.7 million copies and according to the band's label and Nielsen SoundScan, “Radioactive” was streamed more than 366 million times. To celebrate the band's newest achievement, you can listen to the song below!