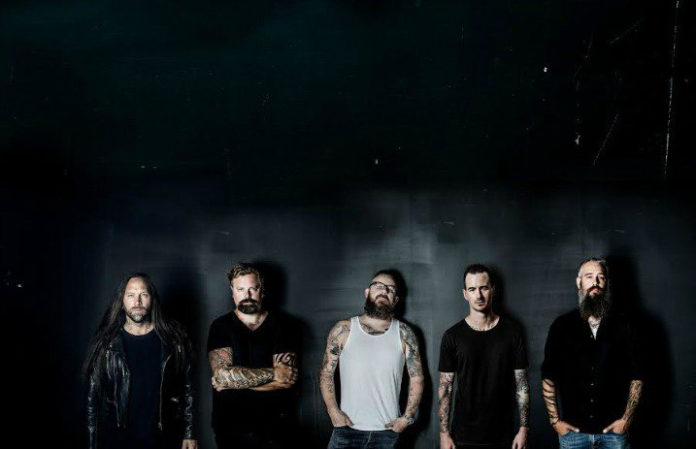 In a group that has experienced numerous lineup changes over the years, one member of In Flames that has held down the rhythm section since 1997 is bassist Peter Iwers. But after the release of their latest record, Battles, his time on the album’s supporting tour will be his last with the band.

Read More: In Flames have no interest in recreating the past with 12th studio album

In a statement posted on In Flames' social media pages, Iwers stated that he would be moving on to pursue “other musical and non-musical adventures,” and clarified that he would be finishing the current tour, which is currently making its way around the United States.

“Friends, I have decided to leave In Flames to pursue other endeavours.

As a result, this current US tour will be my last one with In Flames so if you are around, come and say hi.

It has been almost 20 years of fun and I am eternally grateful to you all for all the support you have given me and the rest of the guys throughout all these years.
You made it all possible.

Now is the time for me to move on with other musical and non musical adventures.
I wish the very best to Niclas, Anders, Björn & Joe.

Hope to see all you Jesterheads down the road in my future endeavors.
Follow my instagram @peteriwers for updates

May the force be with you

Though none of the band’s original lineup remains, Iwers' departure leaves guitarist Björn Gelotte and frontman Anders Fridén as the only two remaining members who’ve been a part of group since the ‘90’s. This also follows last year’s departure of long time drummer Daniel Svensson, who left last fall to focus on his family.

Iwers first debuted his talents on In Flames’ 1999 release, Colony, and proceeded to appear on each of the band’s next eight albums, including their latest project, Battles.

You can read the full post from Iwers below, and catch him on his last tour with In Flames as they finish up their run in the U.S. this December. The remaining tour dates are listed just below the post.

Watch More: 10 Things You Didn't Know about In Flames