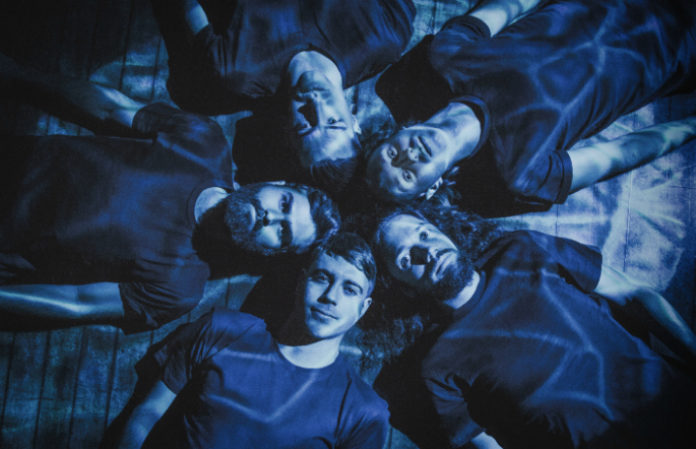 Australian metalcore band In Hearts Wake have dropped a new video for their song “Nomad” with the goal of promoting gender equality within the metal scene. Check out the band's new vid—with an all-female moshpit—below!

“Nomad” is taken from In Hearts Wake's latest release, Ark, the band's fourth full-length album, which was released in May by UNFD/Rise Records.

The song's release follows Ark's previous singles, “Waterborne” and “Passage.” For the “Nomad” clip, the group invited their female friends and fans to join them in the moshpit, with the intent of creating an all-inclusive vibe.

“For far too long, heavy music has been male-dominated,” In Hearts Wake say about the new clip for “Nomad,” which was filmed in Melbourne earlier this year. “We know that not everyone feels comfortable in the moshpit.”

“When filming the video for 'Nomad,' we decided to take a different approach and call upon our female friends and fans to join us on location in the moshpit.”

“We wanted to create a safe space for self-expression, to let loose, and have fun,” the band continue about the idea and meaning behind the “Nomad” video. “It's very important to us that everyone feels comfortable and safe at our shows, and most importantly, a place where everyone is free to be themselves. We had an awesome time filming this clip and we’re very grateful to all the amazing people who made this a very memorable experience.”

Watch more: NORTHLANE and HELLIONS: Can you translate Aussie slang?