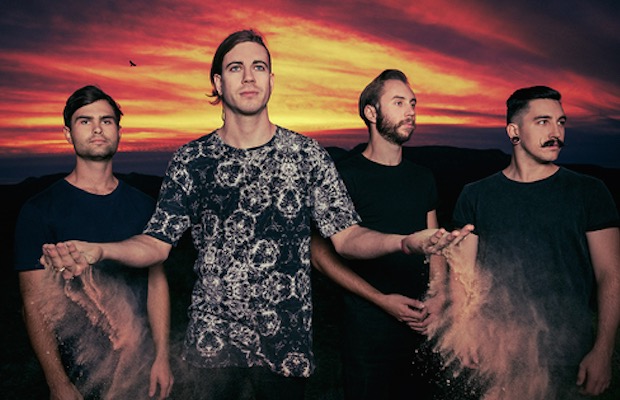 In light of their upcoming album, In Hearts Wake have released a video game based around the LP's concept. You can play Skyhoppers now. If you make it through 30 barriers, you unlock a new song from the band, “Insomnia.”

The band are set to release their latest record, Skydancer, via Rise Records on May 5th. In case you missed it, watch the video for the LP's lead single, “Breakaway,” below.