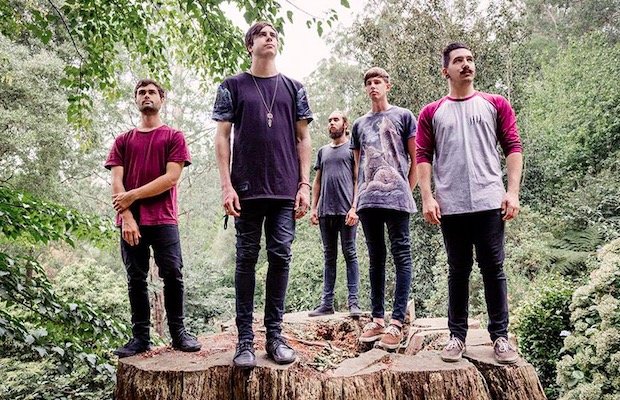 In Hearts Wake have announced that they will be releasing a new studio album, Skydancer, in May via Rise/UNFD Records. The effort will mark the conclusion to the band's double album project, which began with their 2014 LP, Earthwalker. You can check out a brief documentary clip, as well as a music video for their latest single, “Breakaway,” below. Be sure to leave us a comment with your thoughts!

Listen: The Ghost Inside frontman featured on In Hearts Wake’s re-recorded version of “Skydancer”

IHW are set to embark on a North American tour alongside the Ghost Inside, the Acacia Strain and Gideon later this month. A full list of dates and locations can be found underneath the stream of “Skydancer.”