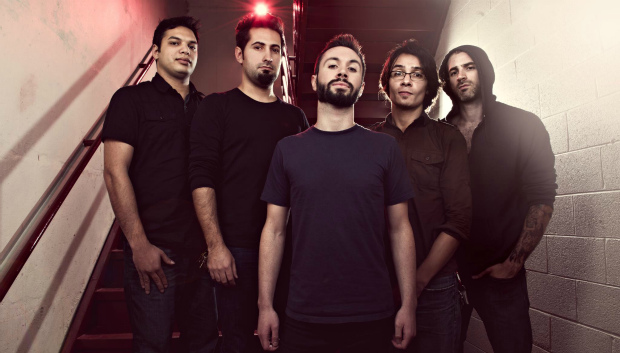 Periphery have released the second studio video for their upcoming dual albums, Juggernaut: Alpha and Juggernaut: Omega. The band also recently released two new singles from the albums. Listen to both tracks on AltPress, and let us know your thoughts.

Both records will be released on January 27 via Sumerian Records. Additionally, Periphery will embark on a headlining tour in support of the LPs on January 10, kicking off a five week North American tour at Cat’s Cradle in Carrboro, North Carolina. They will be joined by Nothing More, Wovenwar and Thank You Scientist.